Detectives with the Crimes Against Persons Unit have issued a Silver Alert for missing person, 67 –year old Oscar Salas...

One Killed, One Injured in Double Stabbing

Crimes Against Persons continues their investigation into Saturday’s early morning double stabbing that killed one person and left another in critical condition...

One Killed, One Critically Injured in Stabbing

Gang Unit officers arrested a man wanted on a felony warrant and referred eight others in his company to Homeland Security... 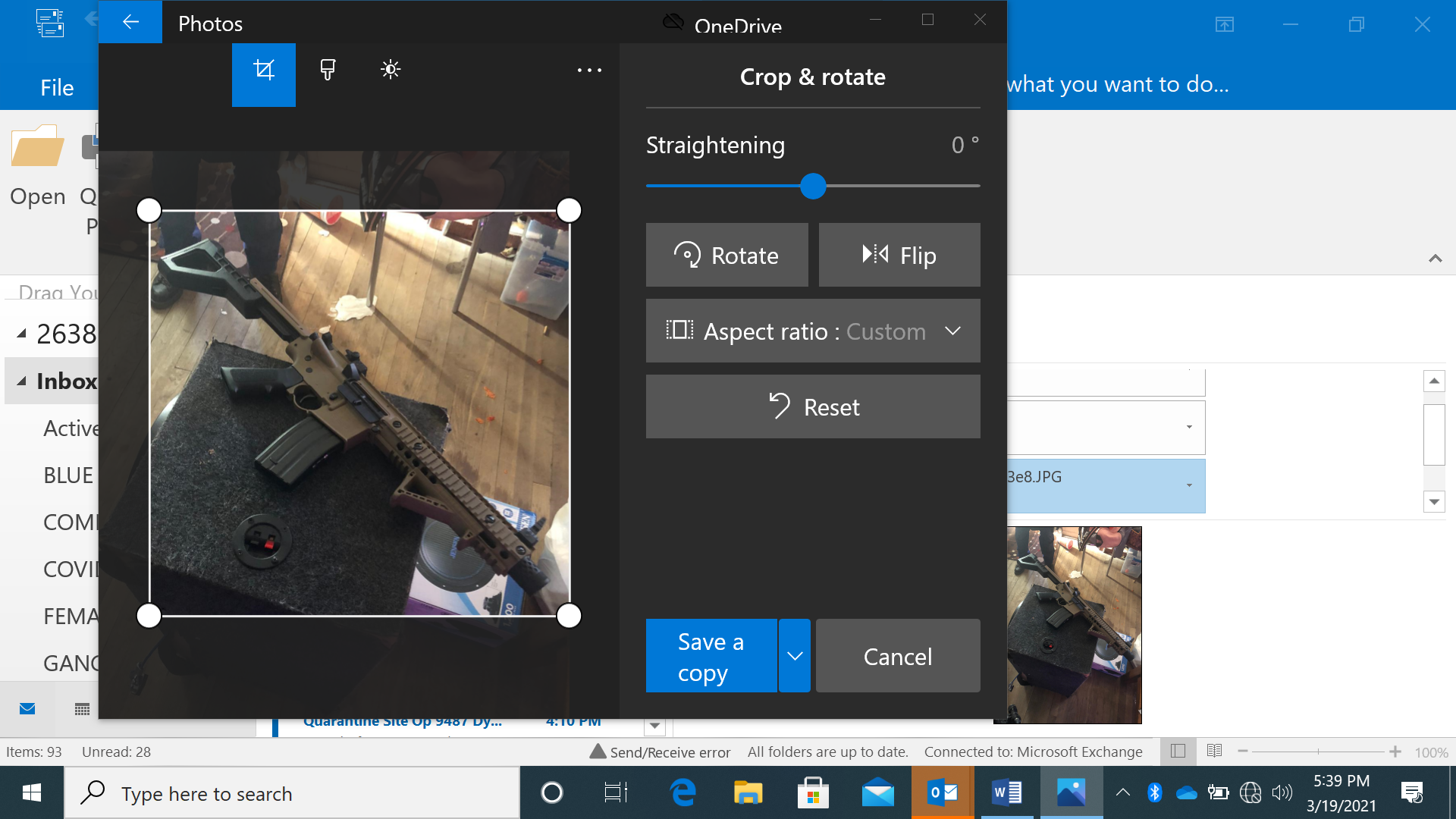 A 30 –year old man was arrested for vandalizing the Montwood Church of Christ at 11845 Bob Mitchell...