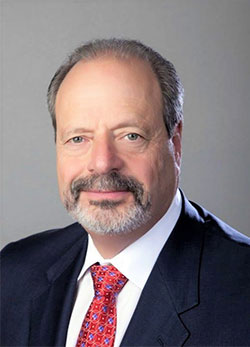 Mayor Oscar Leeser assumed office on January 5, 2021. His current term ends on January 7, 2025. He previously served as Mayor of El Paso from 2013 to 2017.  After retreating from public life to deal with some personal health issues, he returned in a new run for Mayor, winning the election with 80% of the vote.  Mayor Leeser was born in Chihuahua, Mexico and arrived in El Paso with his family at 9-years-old speaking no English. He is now the owner and operator of the largest Hispanic Hyundai dealership in the nation, and is serving his second term as Mayor in one of the most diverse and progressive international border regions in the world. He believes in leading with integrity, transparency, fiscal responsibility and a no-nonsense business approach to management.