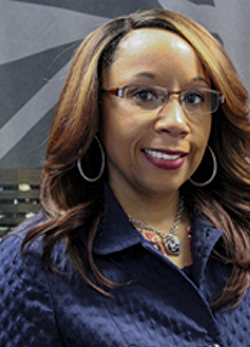 Ms. Mack began her professional career at Brooklyn Public Library (BPL) in 1996 as a librarian at BPL’s Crown Heights branch. In 2007, she became the first African-American to become the head of a major public library system in New York State. As executive director of the Brooklyn Public Library, Ms. Mack oversaw BPL’s 60 libraries serving the 2.5 million people of Brooklyn. Prior to her appointment, she led the library system as interim executive director and chief of staff.