UPDATE: The El Paso Police Department has arrested the driver involved in this accident... 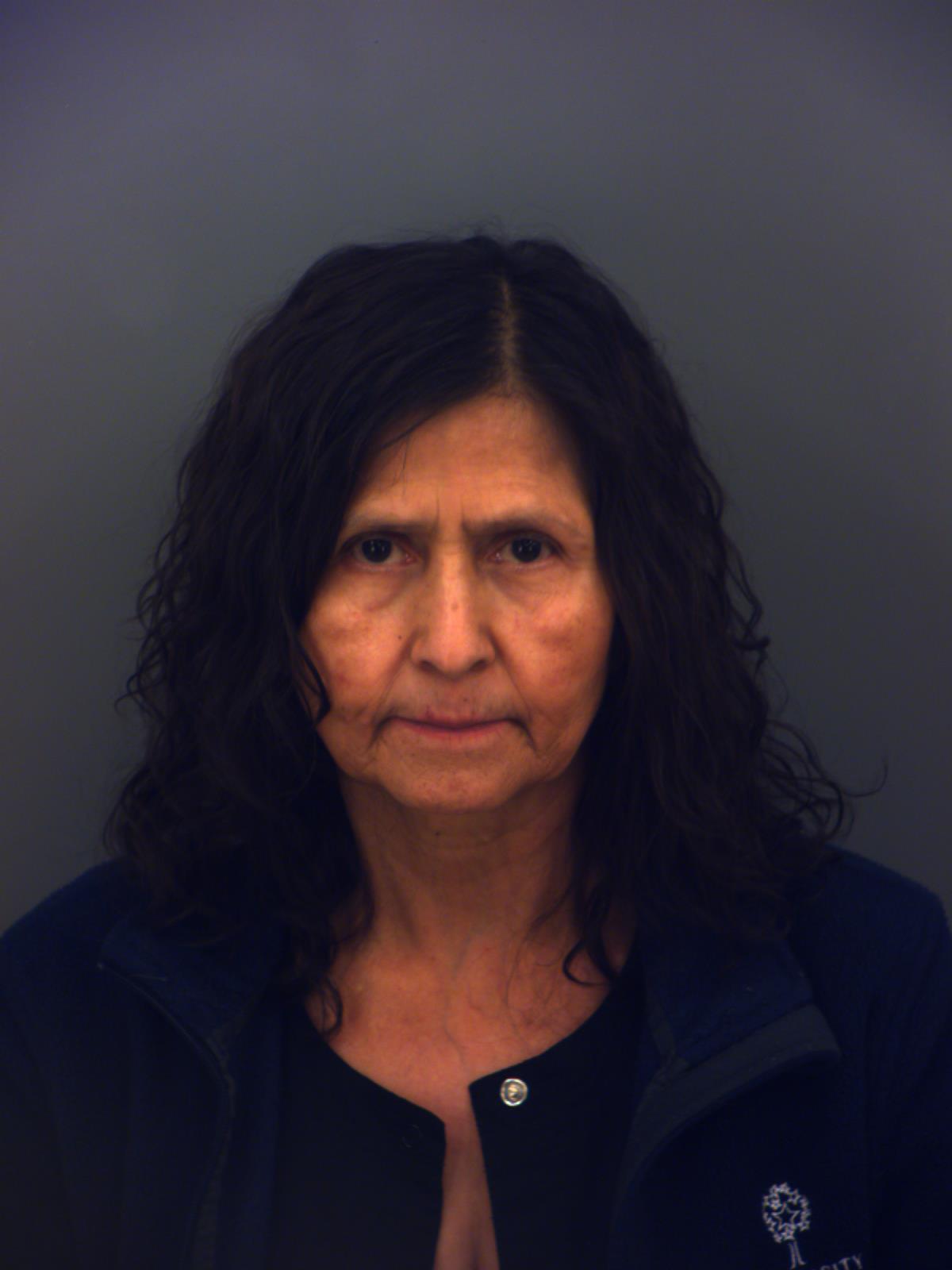 Pebble Hills Regional Command officers responded to a stabbing at the 9000 Block of Album... 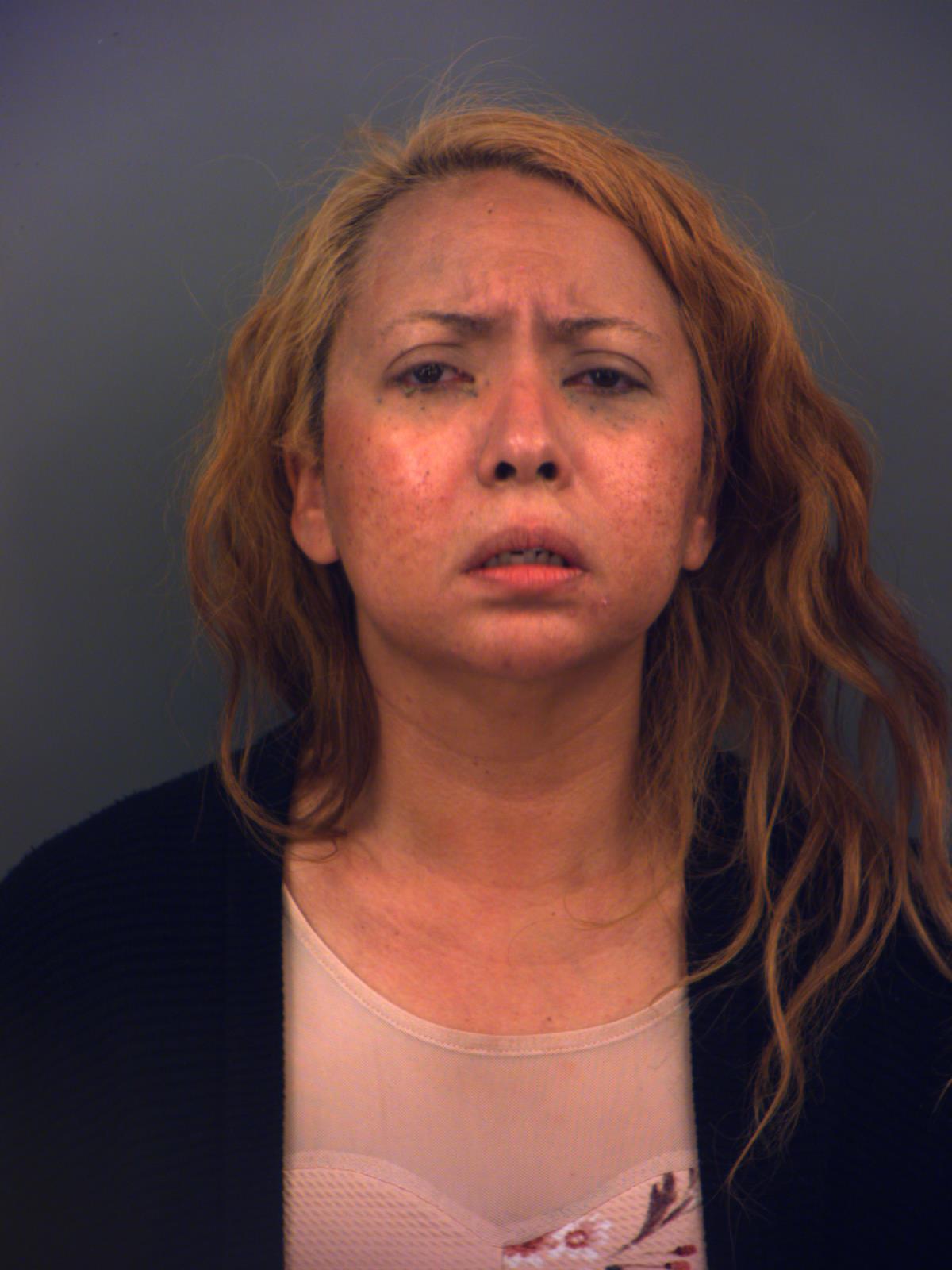 On Tuesday, December 28, 2021, officers from the Northeast Regional Command were dispatched to the 11100 Block of Redstone Cove Drive in reference to a subject disturbing... 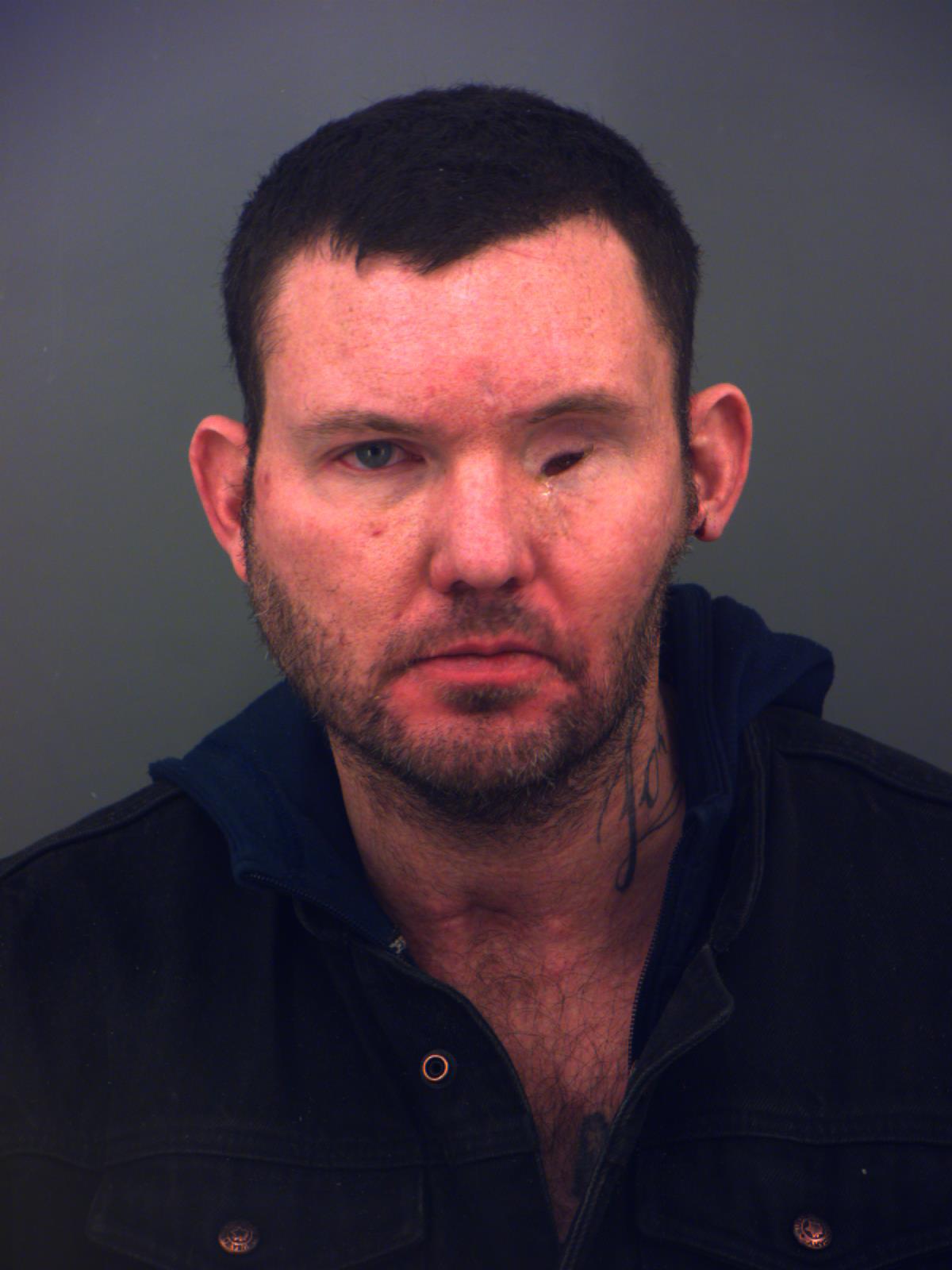 Motorcyclist Dies After Hitting A Car

Motorist Dies In Single-Vehicle Roll Over

The Special Traffic Investigation’s unit continues to investigate last night’s single-vehicle rollover, which claimed the life of a 32-year-old...

Motorcyclist And Passenger In Hospital After Hitting Curb And Car

The Special Traffic Investigations Unit investigated a traffic crash where a motorcyclist and passenger were taken to a local hospital...

The El Paso Police Department’s Special Traffic Investigators are investigating a collision that occurred at the 5500 Block of Railroad...

On Tuesday, December 21, 2021, at 1:31 P.M., Officers from the Pebble Hills Regional Command Center responded to a shooting at the 2200 block of Zaragoza.

Aunt is Re-Indicted after Death of a Child

On Thursday, December 9th, 2021 Jessica Nuñez was re-indicted on Capital Murder after 4 year old child succumbs to his injuries. 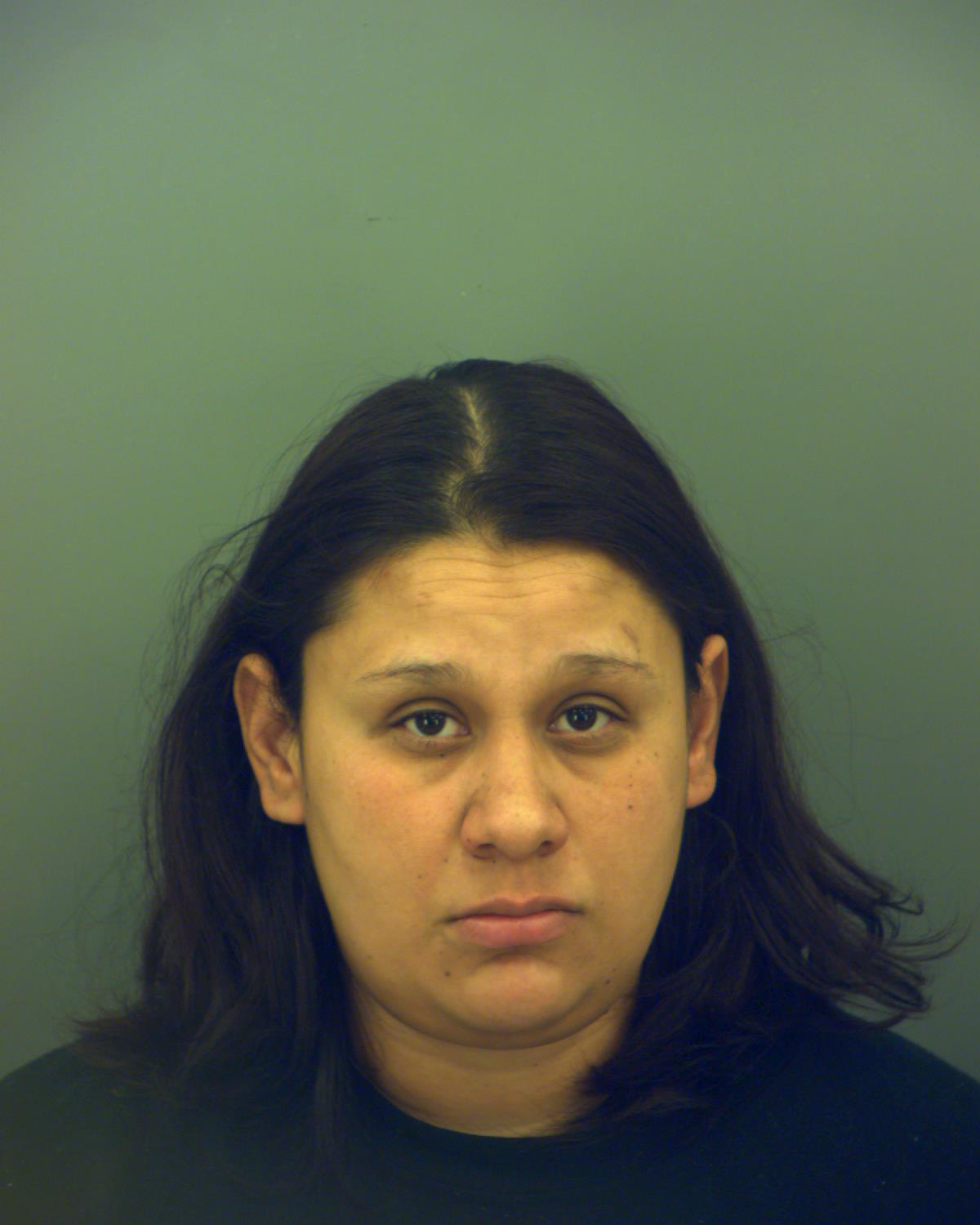