At 5:44 P.M., Officers from the Central Regional Command Center responded to an assault call at Mesa and Yandell.

The ongoing investigation by the Department’s Gang Unit revealed that the initial story provided to investigators by the couple was false. 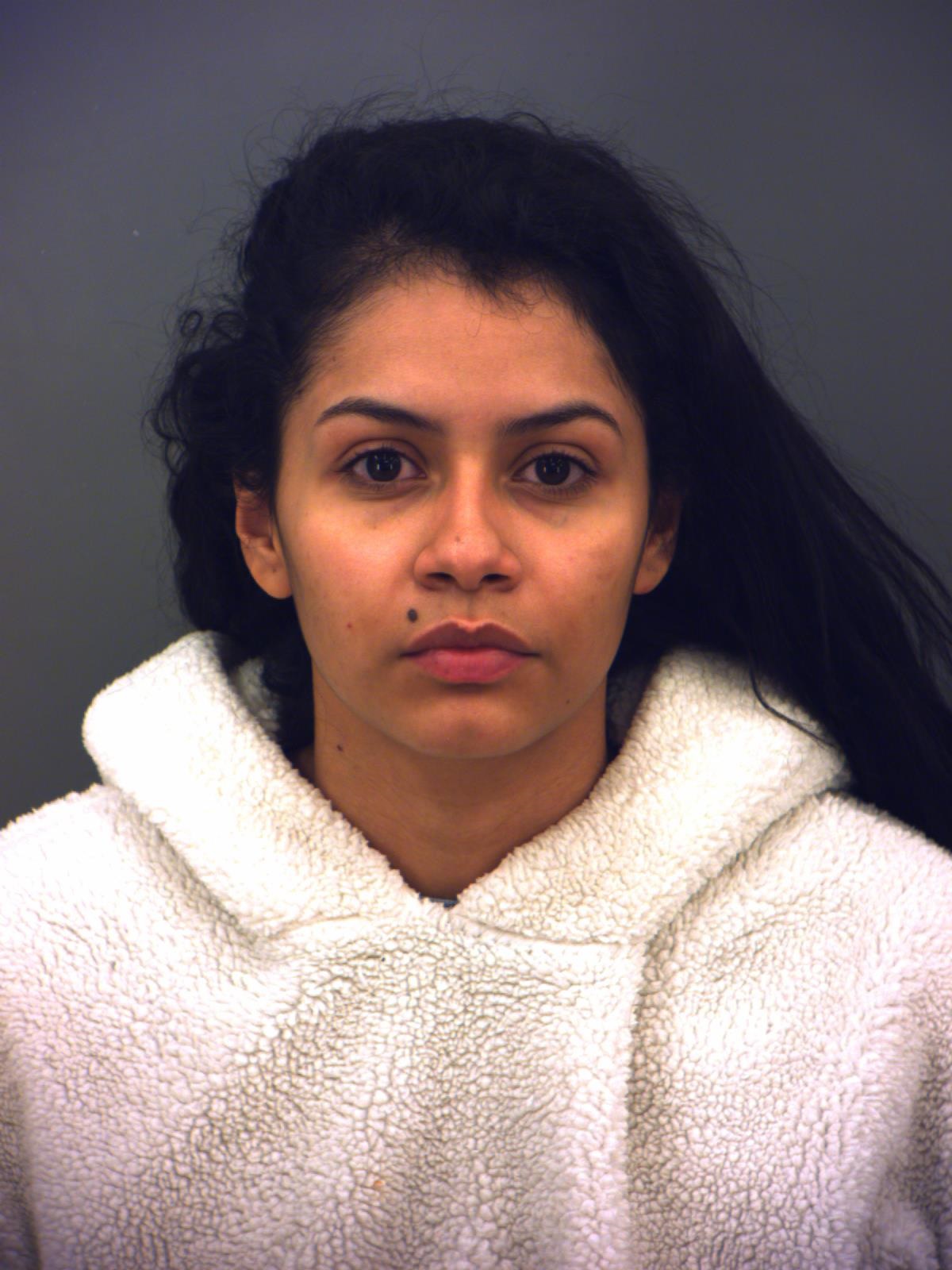 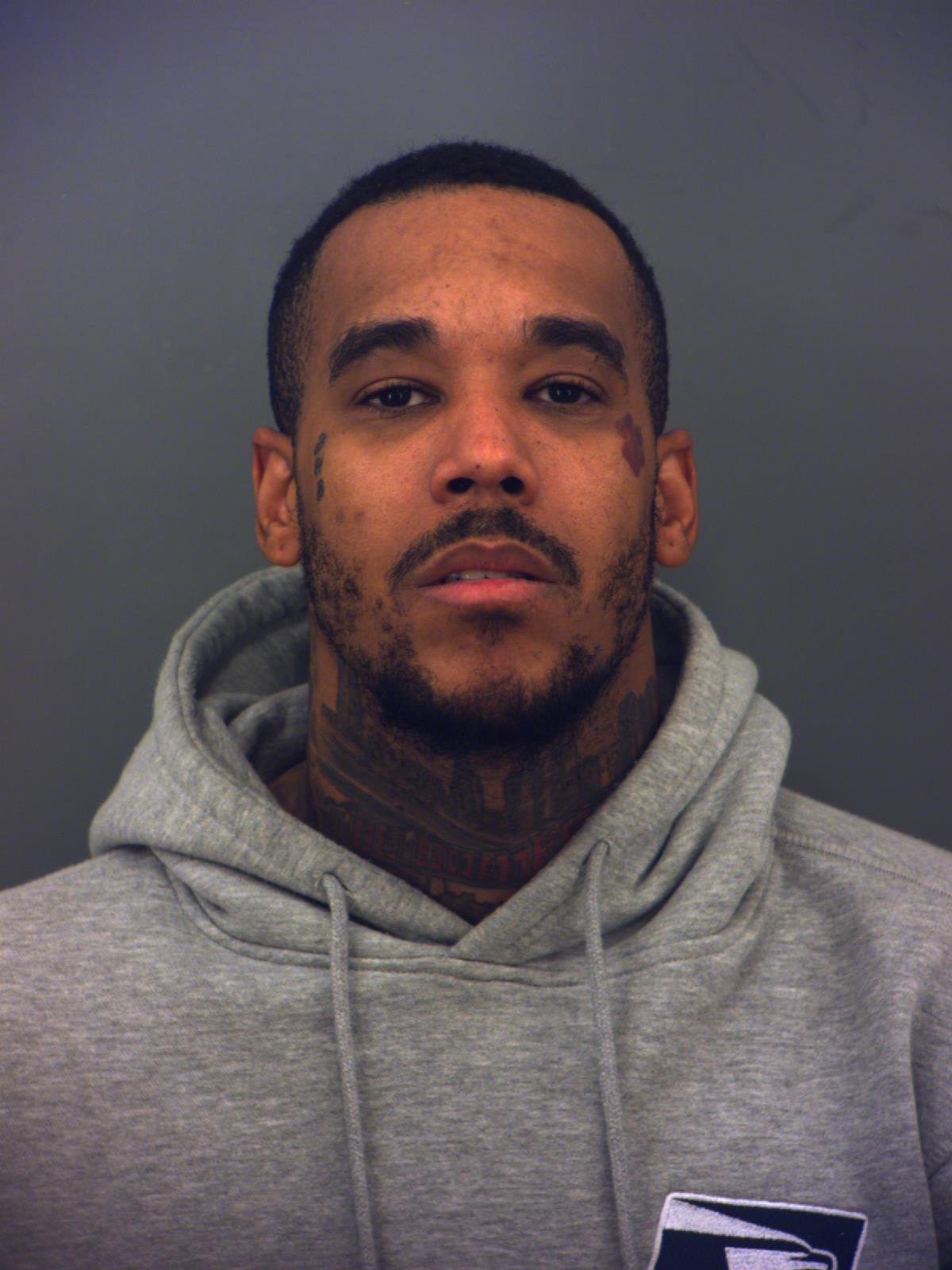 Investigators have confirmed the identity of the woman killed in Saturday’s crash.

On Saturday, December 11, 2021, at 7:35 P.M., Officers from the Northeast and Central Regional Commands responded to a crash involving a passenger bus and another vehicle. 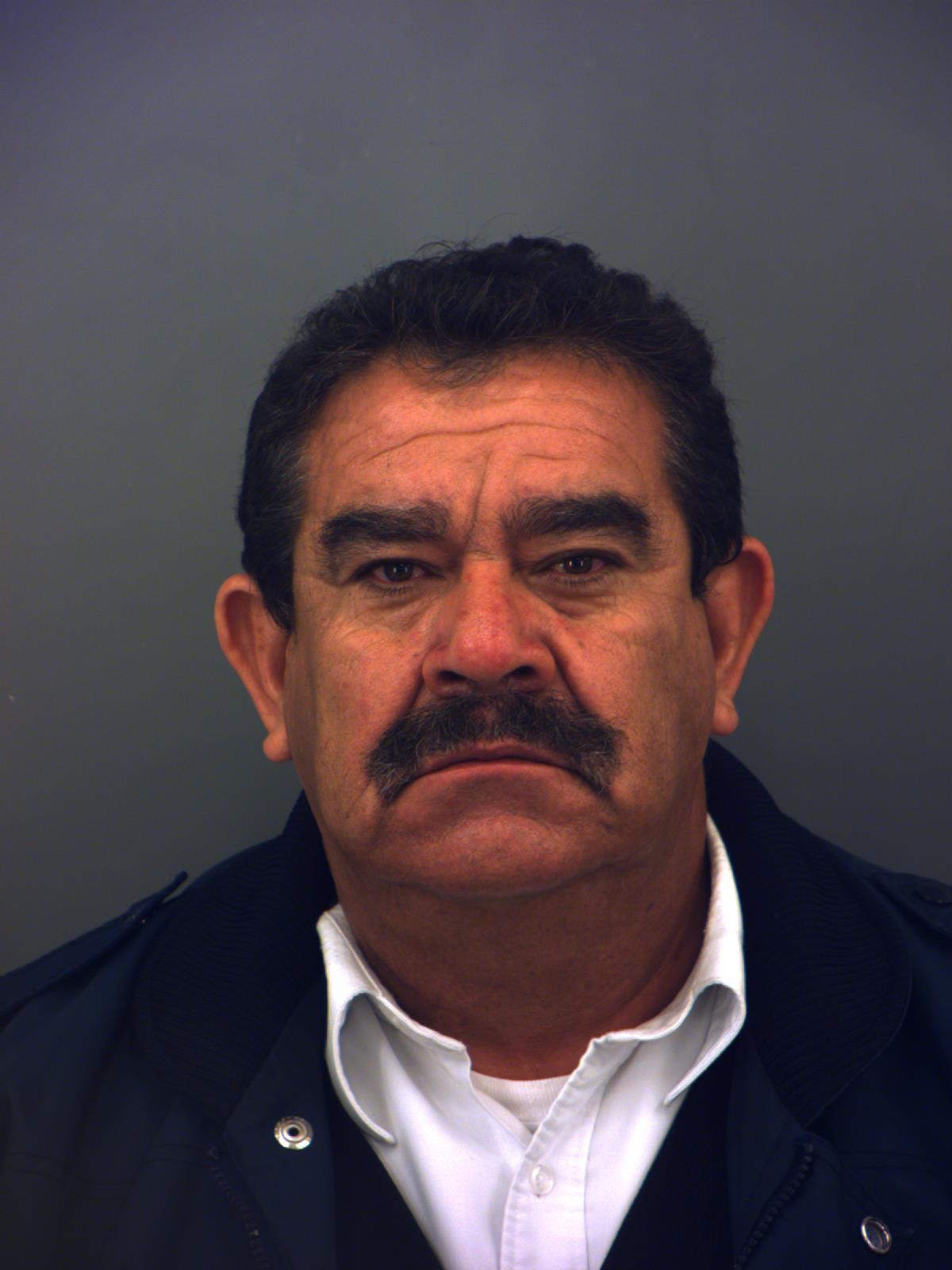 Patrol Officers from the Westside Regional Command responded to a call of an assault involving a shooting at the 600 block of White Cliffs.

‘Tis the Season To Be Safe

The Annual ‘Tis the Season To Be Safe safety fair is back.

2021 Tis The Season To Be Safe Safety Fair 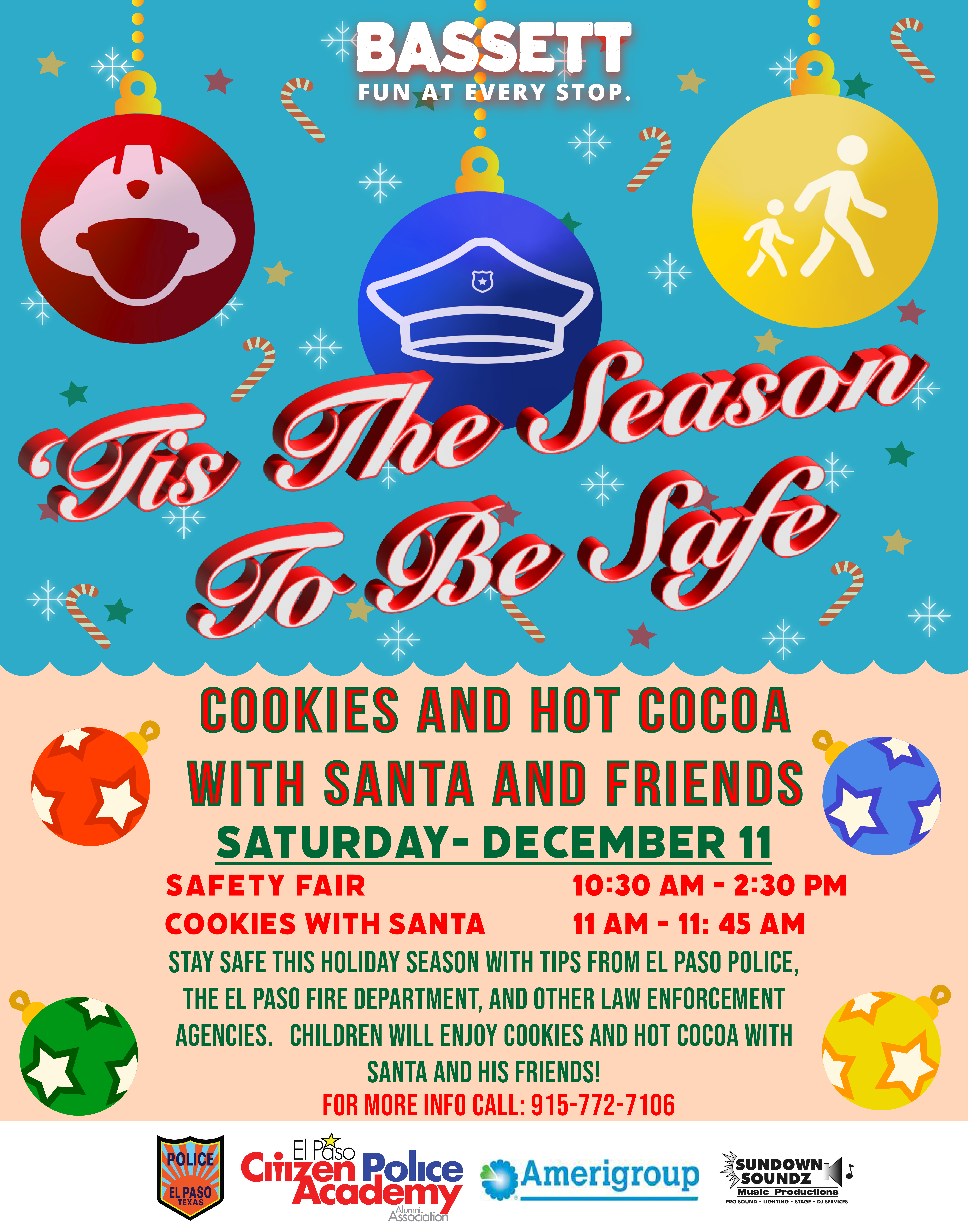 UPDATE Holiday Coffee with a Cop

“Coffee AND Cinnamon Rolls With a Cop”

The El Paso Police Department in collaboration with Whataburger is pleased to announce its participation in a Coffee AND Cinnamon Rolls with a Cop...

News Release Coffee AND Cinnamon Rolls with a Cop v2