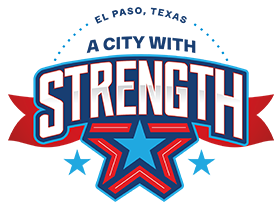 In the last three years, El Paso’s resilience has been tested.  2018 put El Paso at the center of an international migration crisis, in 2019 the community was a target of a domestic terror attack and just when the city began to recover, the COVID-19 crisis descended. Even though the extent of these crises could not have been predicted, El Paso was prepared.  Prepared not just because of the emergency response systems in place, but because the community itself is engaged, empowered and resilient. 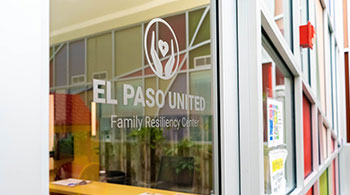 On August 3, 2019, a young man entered a busy Walmart in El Paso and opened fire. His actions resulted in the death of 23 individuals and 48 injured. The need to stand up a resiliency center for long-term community recovery was identified and United Way of El Paso was entrusted to be the backbone agency to host the El Paso United Family Resiliency Center and lead efforts in long-term recovery. 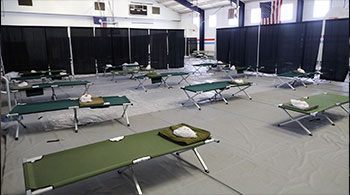 At the onset of the pandemic a cross functional team of City of El Paso departments was created to manage the challenges of COVID-19. That team was charged with equitably deploying pandemic relief programs and support to ensure not only strong emergency response, but also an inclusive and resilient recovery plan aimed at making the El Paso Community ultimately stronger and more prepared than ever before. 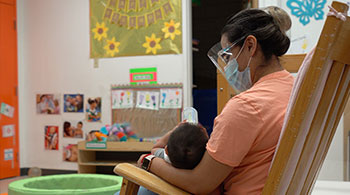 Over the last two years, the El Paso community has faced tragedies that have exacerbated existing racial, ethnic, and gender disparities. In that time, YWCA has intervened with multiple programs created specifically to heal the physical, emotional, and psychological scars left behind by increasing access to high quality childcare, providing shelter for the homeless population and leading community conversations around social equality and empowerment.

Post a 30 second or less video to the City's Facebook page telling how El Paso is “A City with Strength” and make sure to tag us so you can enter for a chance to win a goodie basket!

VOTE TODAY – Deadline to vote is JUNE 9, 2021 Check out these entries for the All-America City Cultural Entertainment Showcase.

The All-America City Awards will be held virtually June 7 through June 9, 2021. El Paso’s scheduled presentation will take place Wednesday, June 9 from 12:10PM to 12:30 MST via Zoom. The public is invited to watch live via the City’s Facebook page.